Why the Bat flies by Night

I came across recently a lovely book of Folk Stories from Africa and thought Habi-Sabi readers might enjoy this tale too, so here you are: 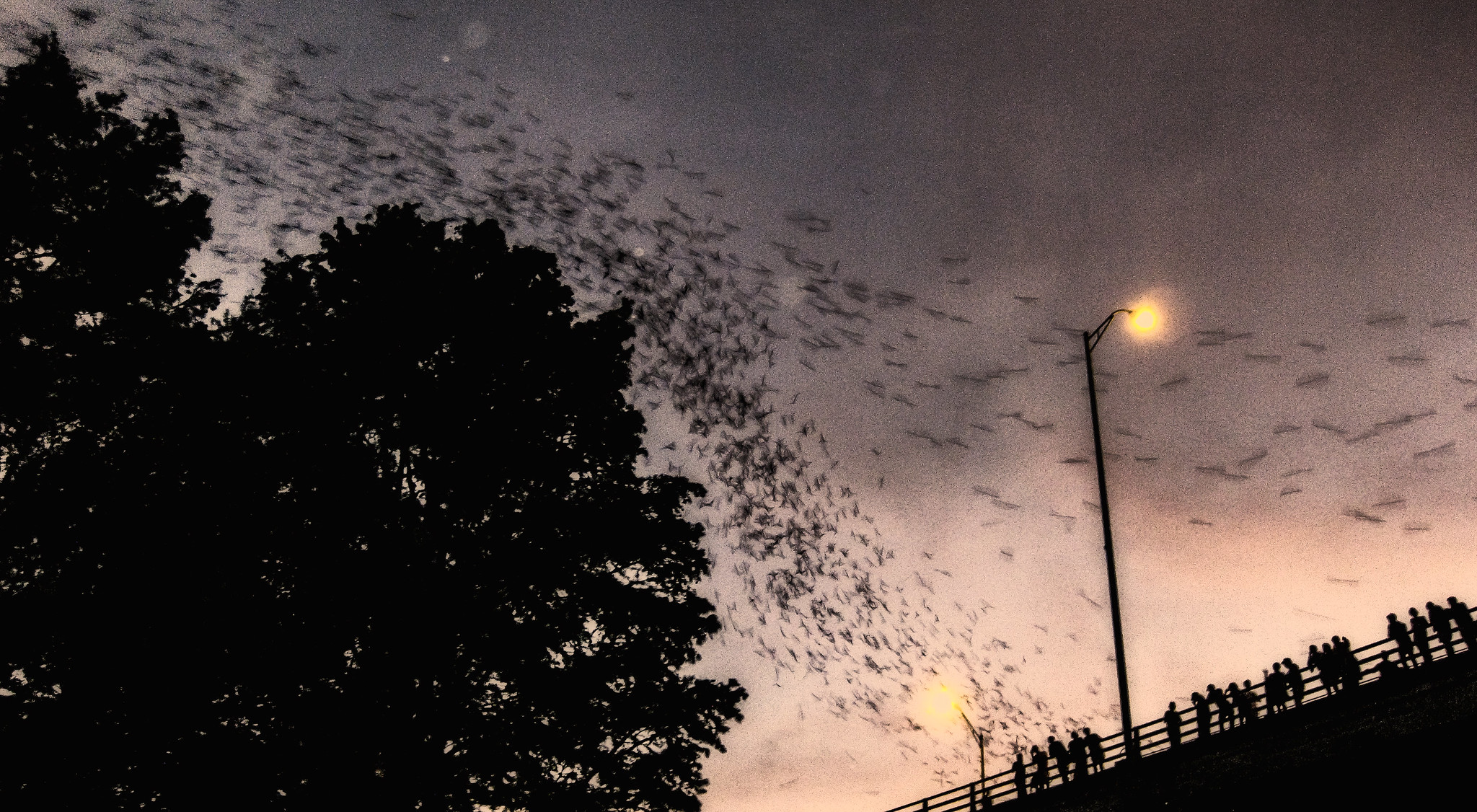 Why the Bat flies by Night

A BUSH rat called Oyot was a great friend of Emiong, the bat; they always fed together, but the bat was jealous of the bush rat. When the bat cooked the food it was always very good, and the bush rat said, "How is it that when you make the soup it is so tasty?"

The bat replied, "I always boil myself in the water, and my flesh is so sweet, that the soup is good."

He then told the bush rat that he would show him how it was done; so he got a pot of warm water, which he told the bush rat was boiling water, and jumped into it, and very shortly afterwards came out again. When the soup was brought it was as strong and good as usual, as the bat had prepared it beforehand.

The bush rat then went home and told his wife that he was going to make good soup like the bat's. He therefore told her to boil some water, which she did. Then, when his wife was not looking, he jumped into the pot, and was very soon dead.

When his wife looked into the pot and saw the dead body of her husband boiling she was very angry, and reported the matter to the king, who gave orders that the bat should be made a prisoner. Every one turned out to catch the bat, but as he expected trouble he flew away into the bush and hid himself. All day long the people tried to catch him, so he had to change his habits, and only came out to feed when it was dark, and that is why you never see a bat in the daytime.